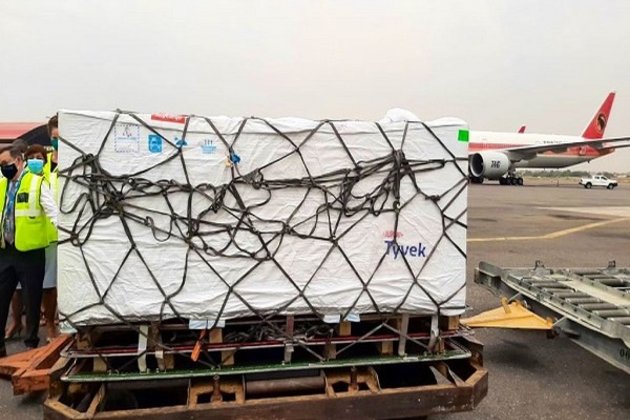 Jaishankar tweeetd, "Landed in Luanda. Made in India vaccines delivered to Angola today. VaccineMaitri."Angola has reported 20,854 COVID-19 cases and 508 deaths so far, according to Johns Hopkins University.

Earlier, Jaishankar had said that India has been "very much" at the forefront of the global fight against the COVID-19 pandemic and is providing vaccines to the world under 'Vaccine Maitri' initiatives.

More than twenty-five nations across the world have already received Made-in-India vaccines and Forty-nine more countries will be supplied in the coming days, ranging from Europe, Latin America and the Caribbean to Africa, South-East Asia and the Pacific Islands, he had said. (ANI)